The first month of the year was both successful and stressful at the same time. I have had a really successful reading month this month both quantity and quality wise and I am so happy that I have started the year off strong. The stressful part came toward the end of the month when my dog got really sick. I was so worried about her and stressing out because we couldn’t find a vet who would work with us. We finally found a vet to take her to that had a fund to help families who can’t afford it. We took her in and they checked her for parvo which was negative thank God. They gave her a shot to help with her being nauseous and throwing up and they gave her an antibiotic to help with the diarrhea and some ear drops for a yeast infection. They also injected her with a lot of fluid so she had a hump for a couple days. She was so sick for 4 days before we were able to take her to the vet. It took a couple days of the meds before she was back to her normal self. Now she is all good but she sure did give me a scare. Also a plus the vet cut her toenails which was a surprise because my husband has the hardest time with her. Ok now lets get into what books I read. 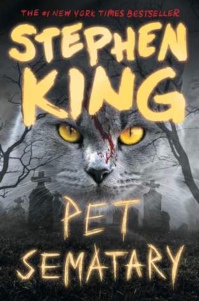 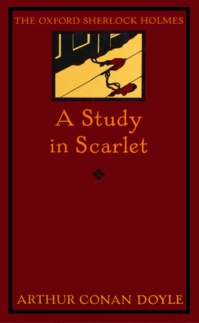 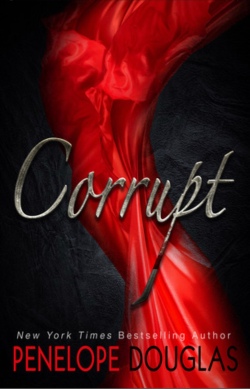 I didn’t watch a whole lot in January because I spent most of my time reading. First I watched the Taylor Swift Reputation Tour on Netflix not once but twice and honestly after watching the trailer for it I kind of want to watch it again. This also heavily influenced what I listened to as well. Last up I watched Pet Sematary after I finished the book. My husband bugged me the whole time while I was reading it because he wanted to watch the movie but I wanted to finish the book first. I thought the movie was ok and I can’t wait to watch the new one.

What I Listened To

After watching the Reputation Tour on Netflix I became obsessed with several of the songs and I saw that the album was available to listen to on Amazon Music so I listened to the album non stop and honestly I am still listening to it halfway through February. I have mentioned this before but I am always going to be a BSB fan and they’ve released a new album recently and I’ve been listening to a couple of the songs throughout the month.

That’s pretty much my month summed up. Have you read any of the books I mentioned? How did the first month of the year go for you?