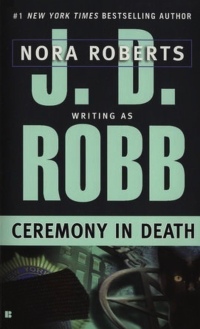 Conducting a top secret investigation into the death of a fellow officer has Lieutenant Eve Dallas treading on dangerous ground. She must put professional ethics before personal loyalties. But when a dead body is placed outside of her home, Eve takes the warning personally. With her husband, Roarke, watching her every move, Eve is drawn into the most dangerous case of her career. Every step she takes makes her question her own beliefs of right and wrong – and brings her closer to a confrontation with humanity’s most seductive form of evil…

This is the fifth book in the In Death series by J.D. Robb and while I am still really enjoying it and want to continue with the series there are some things that bothered me about this book.

I of course am still really loving Eve and Roarke however the steamy scenes weren’t very steamy in this one and that was kind of a bummer to me. Those types of scenes were more fade to black in this book which is fine but I prefer having the steamy scenes.

In this book we actually know early on who the killer(s) is/are so we get to follow along while Eve works everything out. I personally would have preferred a big reveal at the end which there was a little reveal that I didn’t expect but overall knowing made it less suspenseful for me.

I have started noticing things being repeated in several of the books like how Eve doesn’t like shopping or something to do with her hair. While just minor things the repetitiveness is a little annoying.

As I mentioned I still plan to continue on with this series just because I love Eve and Roarke so much but this is probably my least favorite book in the series so far. 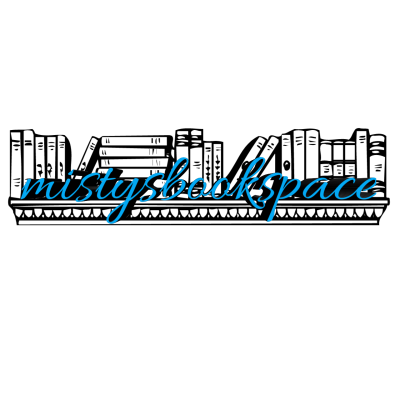 4 thoughts on “Ceremony In Death By J.D. Robb Book 6 of #20booksofsummer20 #indeathreadalong”